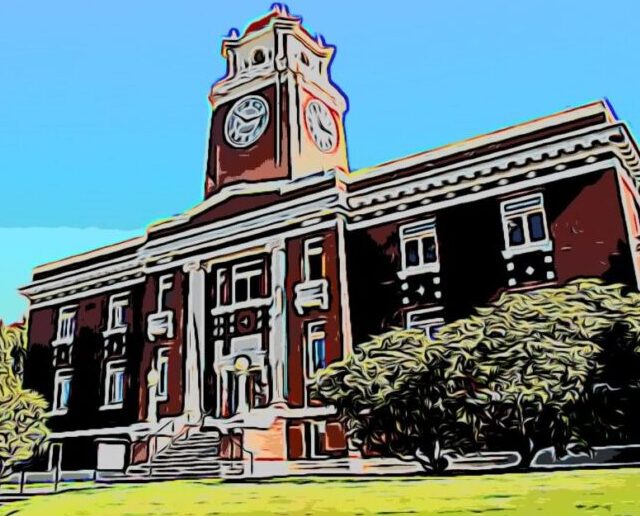 Clallam County had the longest record of all bellwether counties for agreeing with the Presidential winner nationwide going back to 1920. In 100 years, Clallam only voted for the opposite candidate only twice.  (1968 and 1976) Before 2020, it was one of 19 counties with an unbroken record since 1980 of voting in agreement with the Presidential winner. In 2020, all the other bellwether counties voted for Trump.  Clallam was the only county who reported a win for Biden.

Is Clallam County the last standing out of the 19 on their winning streak? What are the odds of that? Wouldn’t it be more likely that one county got it wrong, not the other 19? We wanted to understand this better, so we looked into it. During that process, we discovered some interesting things about the 2020 election in Clallam County.

Culp (R) was eventually reported to be the winner with 24,640 votes against Inslee’s (D) 24,366 votes. According to our records, Culp was not the candidate in the lead at 8pm on election day when initial results were announced. He won days later, as votes continued to be counted. In fact, it appears NBC published reports that Inslee won the county and didn’t correct it for quite some time.

In 2016, both Republican candidates won the Governor and Presidential race in Clallam County.

Statistics from the 2020 general election:

Using records we received from the Auditor’s office, we recreated a timeline of the election. We were able to put the ballot batches back in the order they were received and processed by the county. We used two separate records to do this. One of which has the vote totals for each batch of ballots scanned. The other has the time and date each batch was scanned and tabulated by the Clear Count software used to tally the votes.

We merged the two records and re-sorted them by time. (It is still unclear why they were not in the original order to begin with.) Once they were in order, there were several things that stood out. Biden and Inslee had a jump start. The beginning batches were heavily democrat compared to the second half of the batches. The Democrat candidates gained a large margin of victory, right away, then as time went on, the margin narrowed. In the case of the Governor’s race, Culp finally took the lead, but not until the very end of the race.

Let’s look at the charts. These are the cumulative vote totals. These graphs span a period of a couple weeks. Ballots started being scanned and counted on 10/28/2020 and finished on 11/24/2020 when the election was certified.

Notice the lines start off at a steady pace, and later that appears to switch. Republican votes were much heavier than the Democrat votes near the end of the election.

When comparing the two races, the difference appears to be in the 3rd party votes. The batches were mostly the same size, the Democrat votes were mostly the same, but the Republican votes were less on the Presidential race. Which would mean those votes went somewhere else. According to the data, there are Republican voters who voted Republican for Governor, and 3rd party for President. And all of the Democrat voters are faithful to the party. (This is where you start reading between the lines.)

The cumulative ratio of Democrat to Republican votes for the two races are very similar, as we would expect. But the Biden to Trump ratio was slightly higher than the Governor’s race, due to the fewer votes for Trump than Culp.

Finally, we compared the margin of victory for each batch. Batches in Clallam County were scanned in groups of 150 or less. Most of the batches were 150, unless it was the end of the day, or there were not more ballots available on hand to make a complete batch. We put this on a chart, and what we found is almost unbelievable. However, it fits right in with the rest of the data we have.

Blue lines going up represent a Democrat victory for that batch of 150 ballots or less. A red line going down is a Republican victory. The longer the line, the larger the margin of victory in that corresponding batch.

How did the Democrats do so well in the first half then their votes drop off in the second half? During the first few days of the election, Biden and Inslee both were thousands of votes ahead of the Republican candidates. Then there was a quick change of pace, almost as if a switch was flipped when half of the ballots had been counted.

There were many questions about this, as well as some doubts. We have verified the data and reconstructed the analysis. We came up with the same thing. The early votes are mostly the Democrat votes.

Clallam County received a grant of $26,055 from CTCL, a company Facebook owner laundered money through for the “safe administration of public elections during the Covid-19 pandemic”. We already vote by mail, so how much hand sanitizer do they really need? This is just one additional source of income granted to certain counties across the country.

In response to a records request Clallam County admitted they no longer have the web activity log from the 2020 general election, despite still being within the 22-month retention period.

“Following a reasonable search, Clallam County has completed the assembly and duplication of all identifiable public records that respond to your request.

The following records are being released to you:

Due to a Clear Ballot upgrade in April, 15, 2021 the Web Activity Log is no longer available.

At this time, we believe that we have responded to your request in full by making all responsive records available to you in the Records Center. You can also access these records by clicking on the document link(s) below this message. This request is now closed.”

Attorney Pete Serrano sent a letter to the county requesting they refrain from the further deletion of 2020 election records in anticipation for litigation. See the letter below.

Within the registration data, we found at least 52 people voted who were registered to a boat marina, and 8 that were registered to a mailbox rental. This is not a complete count, just a quick search result. We expect there are many other suspicious registered voters within the data, but we haven’t taken the time to dig into it yet.

Non-partisan volunteers went knocking on doors to verify voters’ registrations using county voter roll data. They had a list of people registered to vote at the addresses they visited, and simply confirmed with the resident that the registered voters of record are residents and are eligible to vote using that address. Clallam County had a much larger anomaly rate than most of the others (a 91 % anomaly rate per household). The canvassers were only able to do a small sample, but the number of issues found was very concerning. See the full report from the Clallam County Voter Research Team below.

In the Clear Count software used by the county, there is an adjudication tool called the Resolver Tool. Using the log that Clallam County provided, we discovered there were 6909 lines of the ballots being “re-written” and saved with the new ballot selections. We believe this is 6909 different votes adjudicated, not necessarily 6109 ballots. Some ballots appear to have just one entry, while others have multiple.

It looks like this adjudication didn’t start until election day around 7:15 pm. Here is a list of the dates the resolver tool was used and how many times it shows up in the log.

Their Side of the Story

We spoke to someone at the election’s office, and we were told that 6909 adjudicated ballots sounds about right. They hired a few extra workers for the 2020 general election. We were assured that there were 2 people adjudicating. They said there were 2 pairs adjudicating ballots. We were told it was a “huge return” of ballots, larger than they have ever seen. When asked if they were at the office on Saturday, adjudicating ballots, the response was, “it’s possible, I remember working several Saturdays near the end of 2020.” 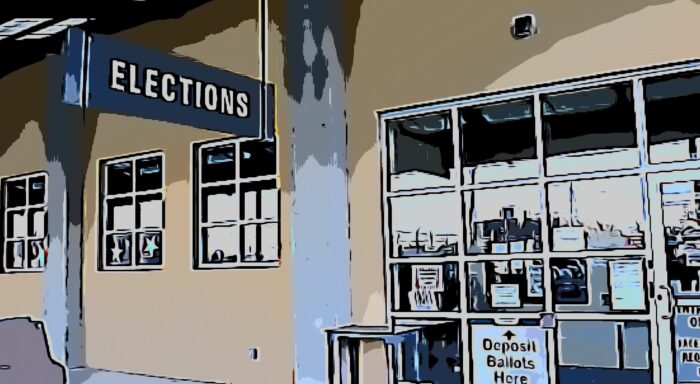 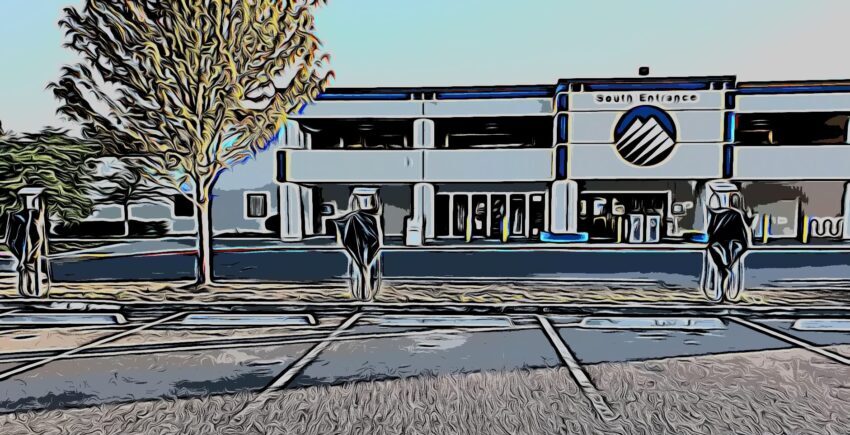