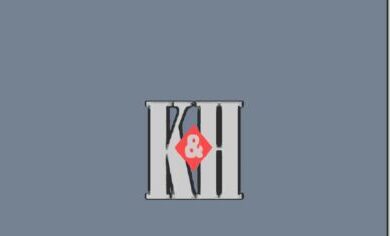 K&H Printers-Lithographers Inc. prints ballots for 17 of Washington’s 39 counties, including King, Snohomish, and Pierce, the three largest counties.  The business is owned by a man named Jay Ackley and his son Brandon Ackley.

They own several companies, and over the years have been well established in the election industry. They also do election consulting using the business name of K&H Elections and have Election Services listed on their website.

They were also once caught cheating in an election by using see through envelopes.

Steven Hopps, the CFO and Senior Vice President is or was married to a King County judge, Palmer Robinson.   In 2014 Judge Robinson filed for an exemption from disclosing information about K&H when there were questions about who they received money from in the amounts of $12,000 or more.  King county paid K&H $2,793,287.90 in 2014 for election printing services, which the judge disclosed, but did not want to provide other sales or services revenue.

The printing company used to also receive the ballots back from voters and were sorted in their Snohomish County location.  Then the county would pick them up from there.  That process has changed, thankfully. There would have been several opportunities to inject extra ballots during that process.  Print extra, add them in later.  Not exactly ideal for a company who is not willing to disclose where their money came from.

We suspect there is a reason they refused to disclose this information.  Perhaps they were paid to interfere in some way with the election, or print extra ballots, or a number of other things money can buy.

In the general election cycle of 2020, they claim they printed and mailed over 20 million ballots for over 60 counties, on their website. 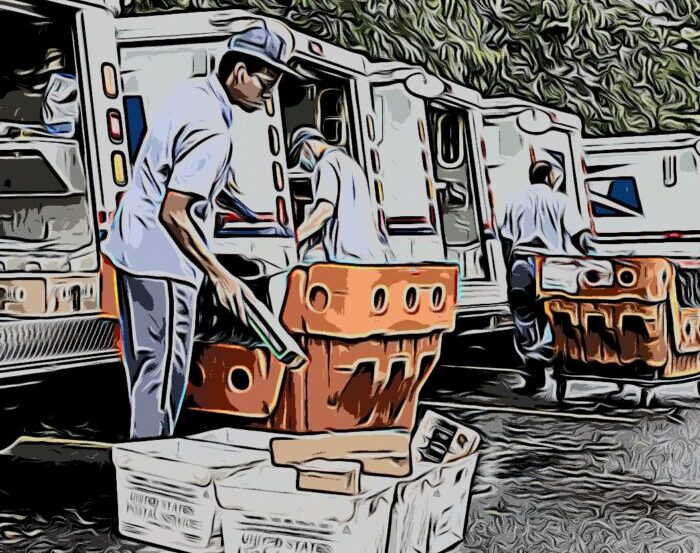 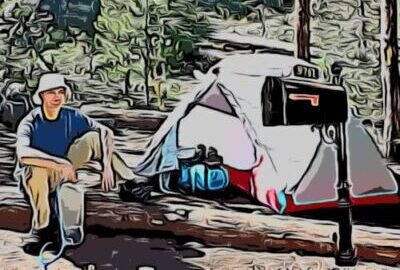 The Washington voter registration data (VRDB) contains every registered voter at any point in time. It is ever changing, as teenagers reach voting age, when a voter moves, or when